Welcome to the Duke of Clarence! Our mission is to bring good humoured, traditional fun with a twist to Marlow. Expect a relaxed atmosphere bursting with character. contemporary yet traditional cocktails, craft beer, small batch production gins, gourmet burgers, bespoke seasonal dishes, brunch, entertainment and even a shuffleboard perfect for some competitive socialising!

The Duke of Clarence George Plantagenet, 1st Duke of Clarence, forfeited his title in 1478, after he had been convicted of treason against his brother. He allegedly met his end by being drowned in a butt of Malmsey (according to William Shakespeare) and his son, Prince Edward was later executed and his head buried at nearby Bisham Abbey.

Dogs of course welcome when accompanied by well behaved owners.

Our world wines are sold by the glass or by the bottle, but never in quantities large enough for drowning royalty!

We no longer reserve tables outside, tables are on a first come first serve basis.

Following on from this we will be starting Bottomless Brunch. Next one on Sat 2nd July 11am-1pm

Every Thursday – 9pm-11pm – Free Entry
Enjoy a different act every Friday night from 9pm. For more information on who’s playing, check out our Facebook page!

Every Friday and Saturday – 9pm-1am
Pop by the Duke for some tunes every Saturday night! 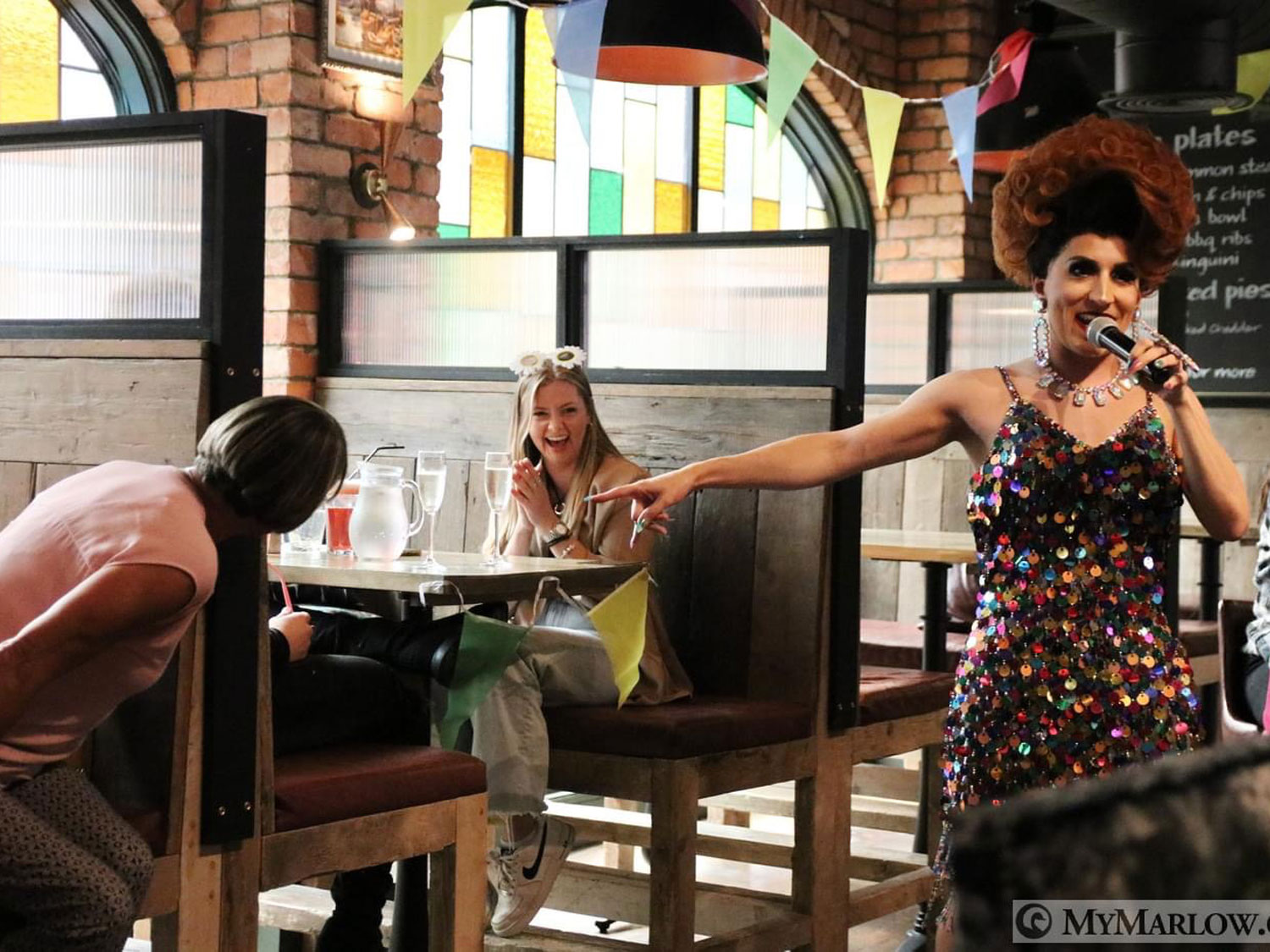 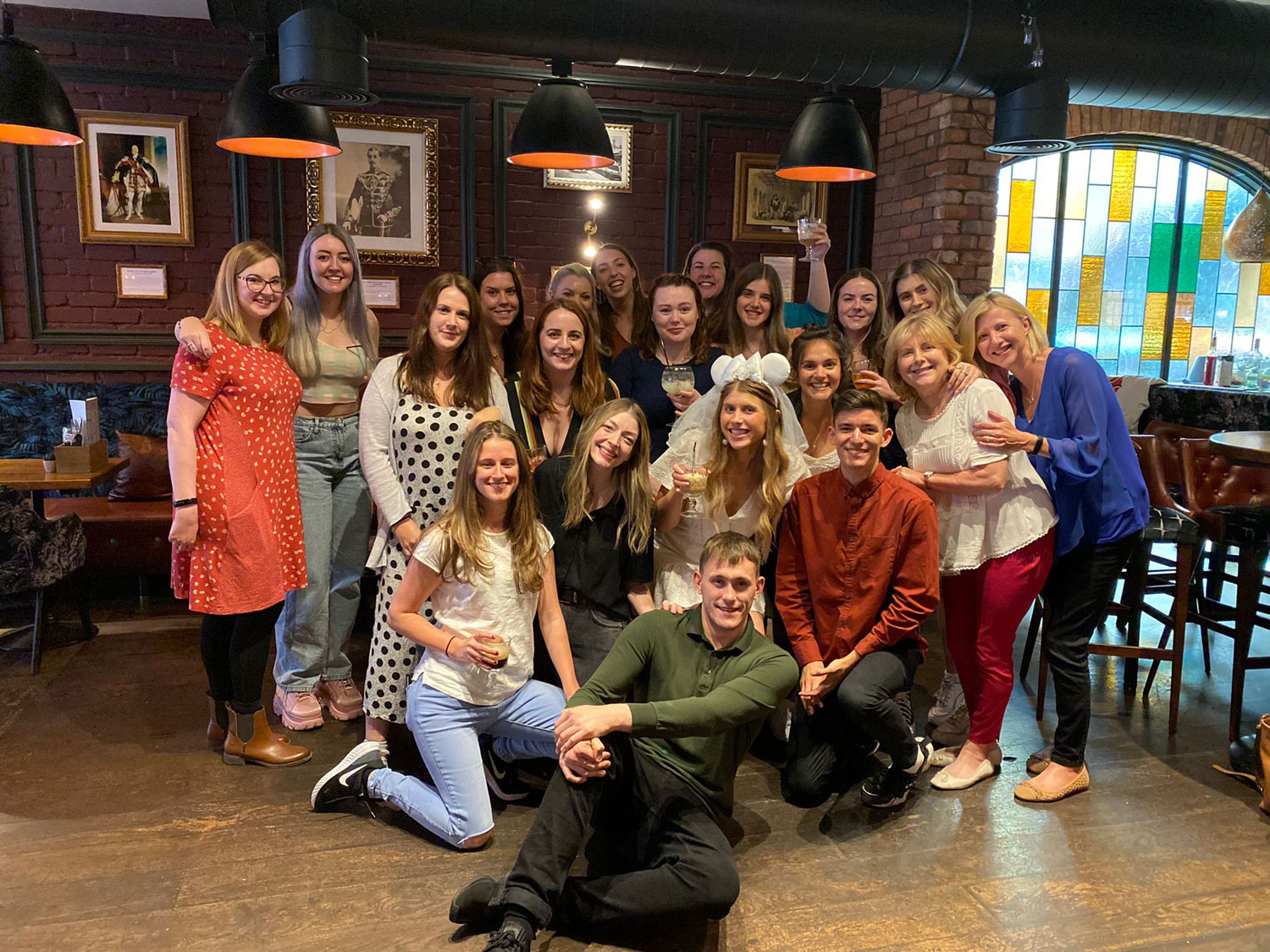 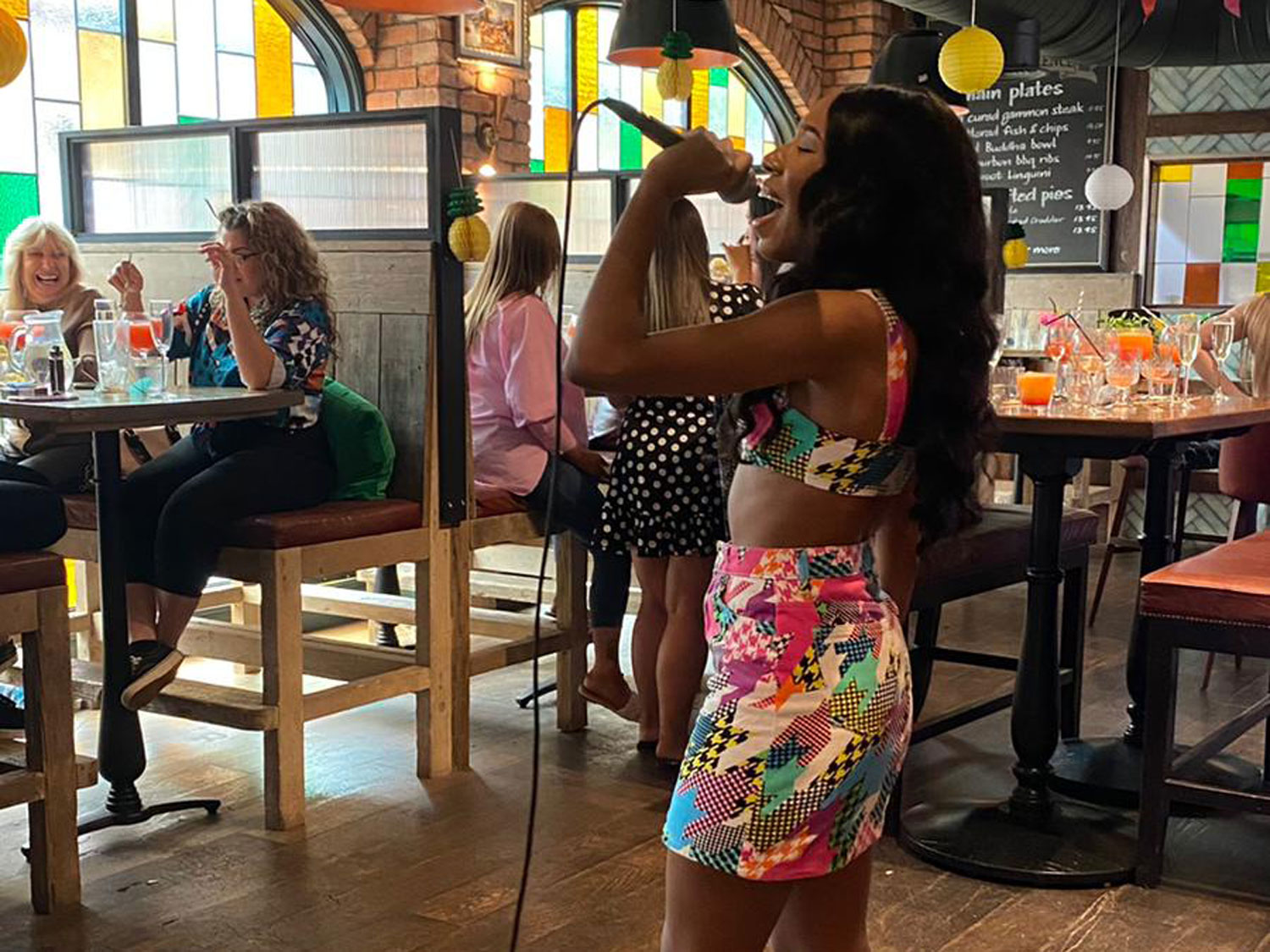 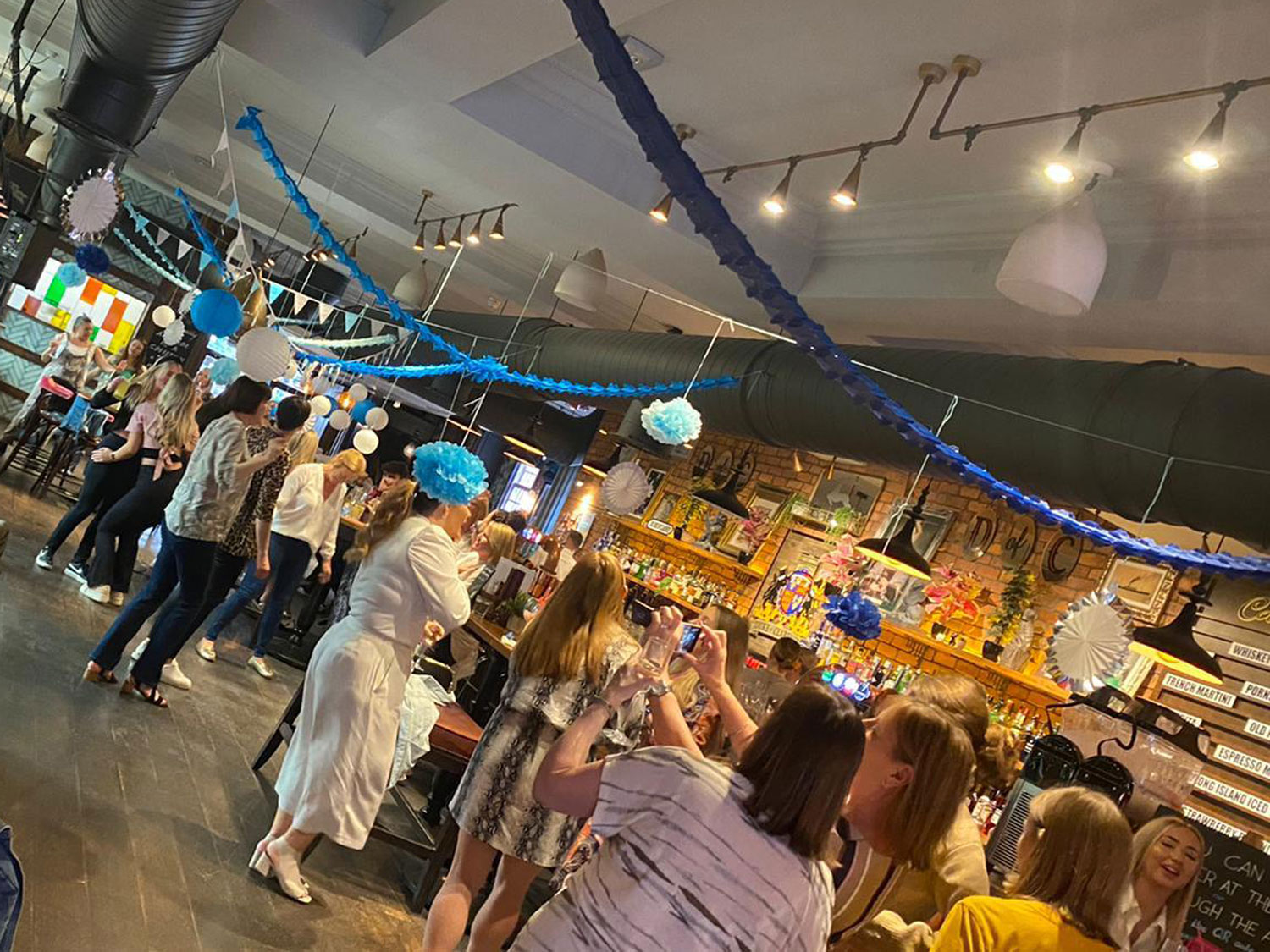 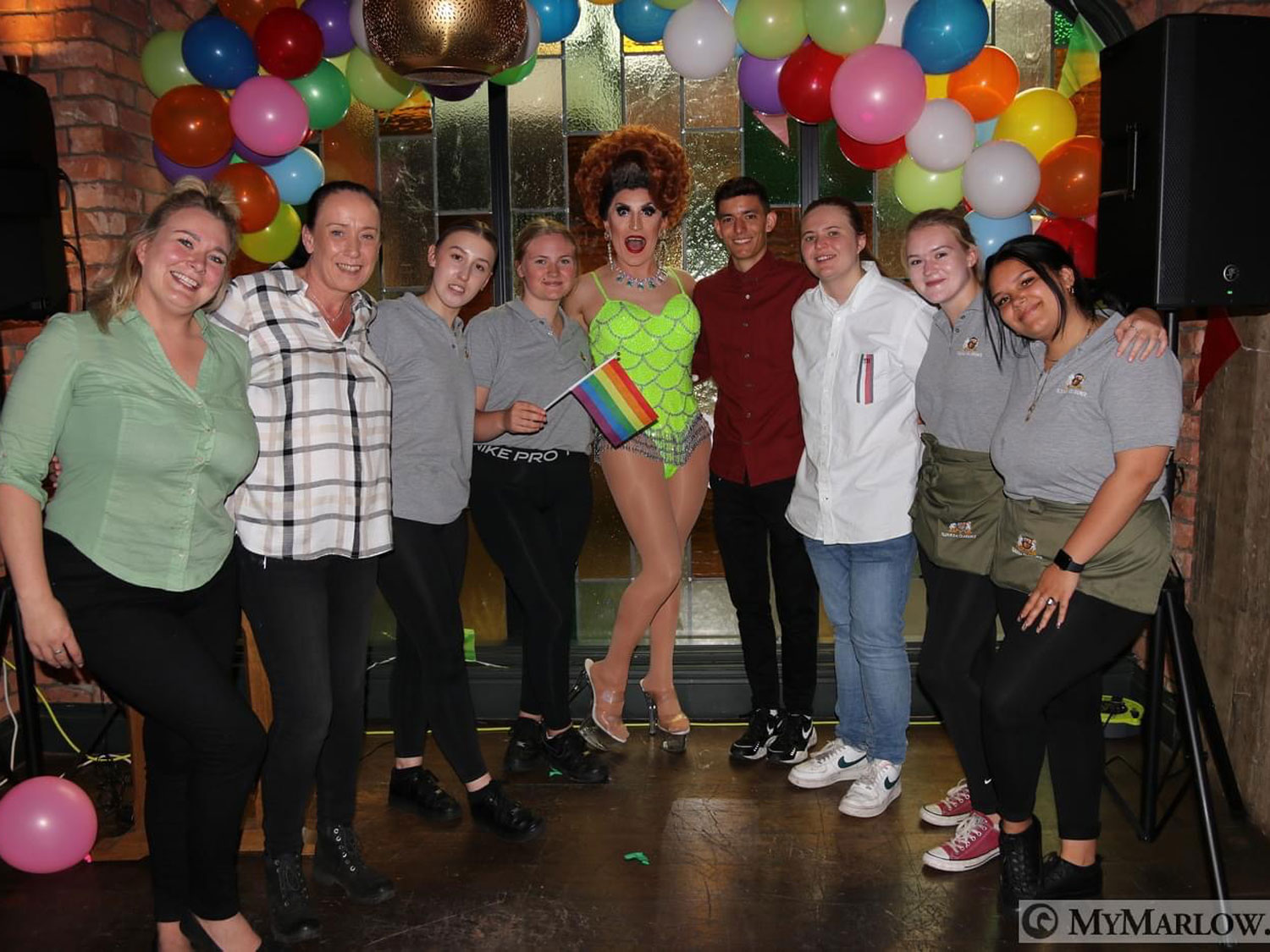 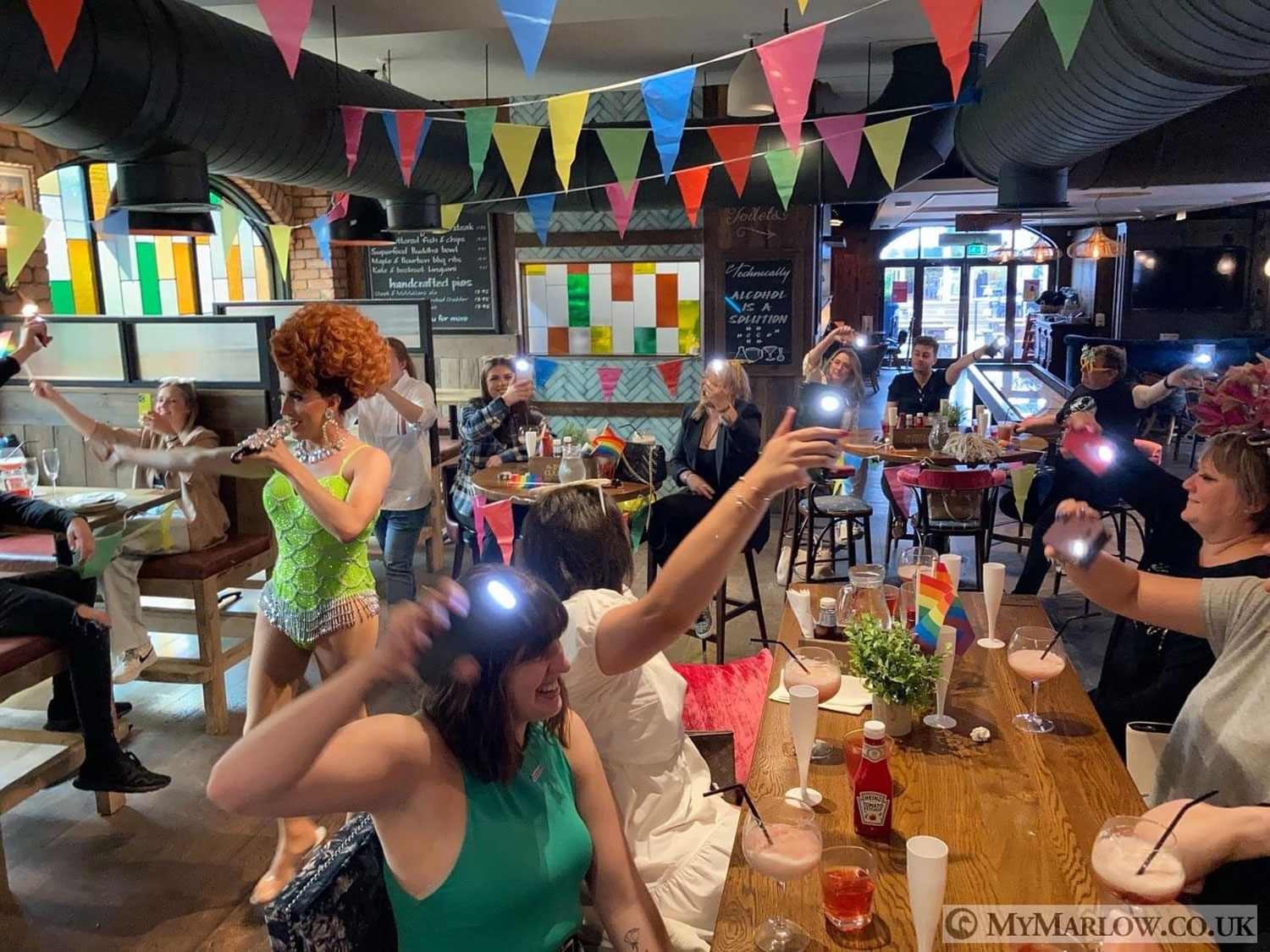 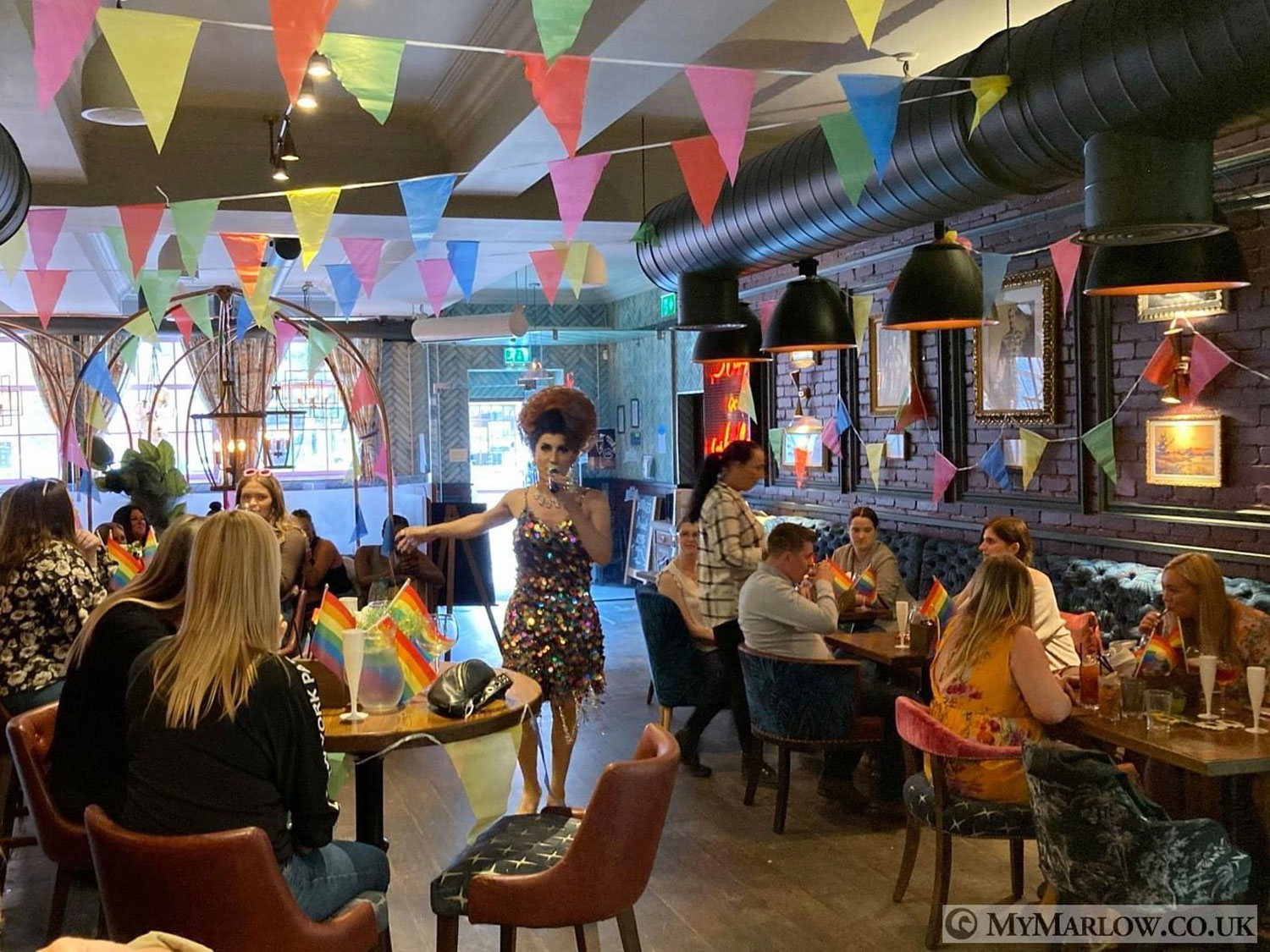 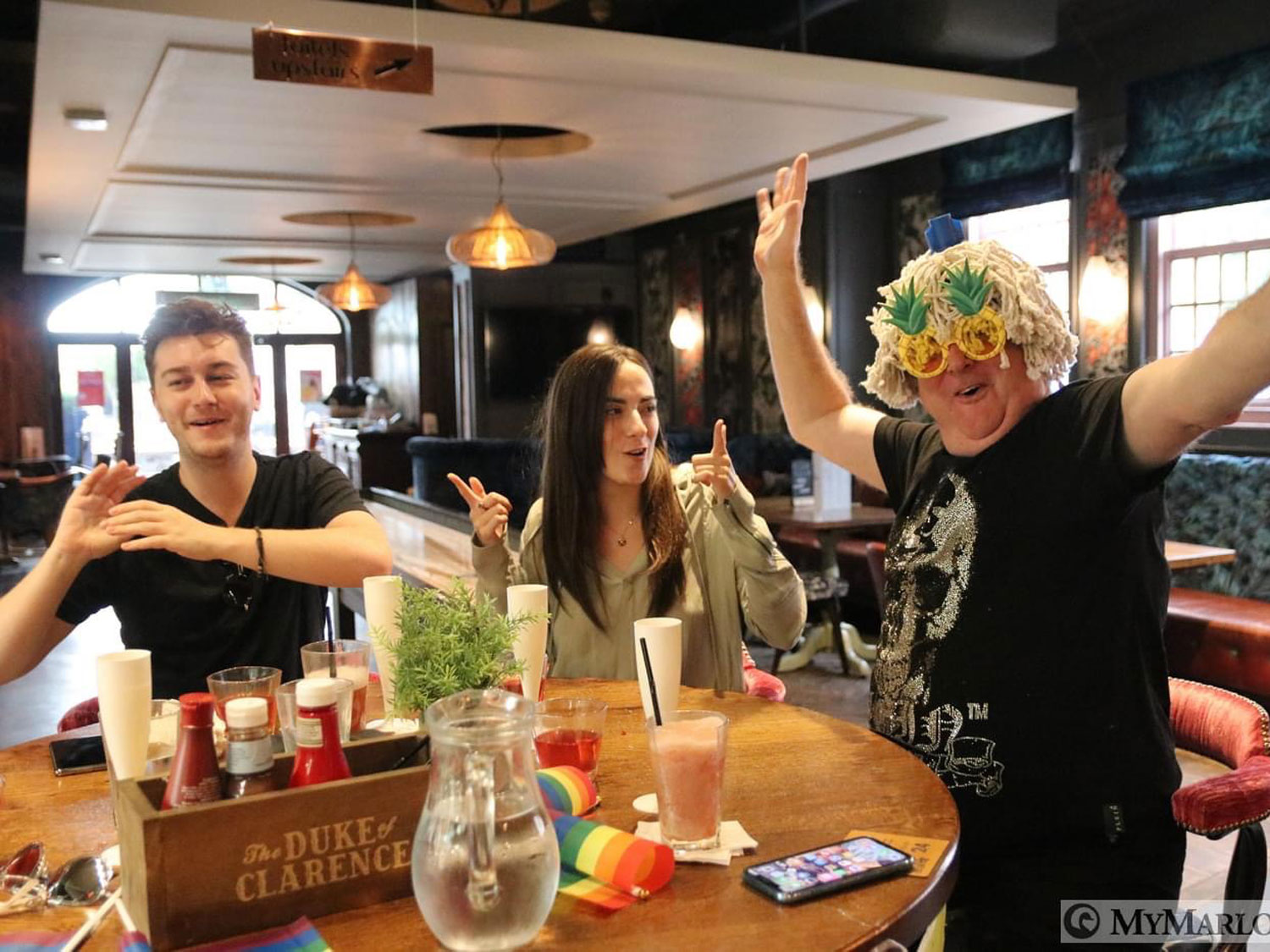 Book a Table or Party

To book a table use the form below. This is to book a table within our restaurant. For bookings of 9 people or more or for any other enquiries just give us a call to speak to one of our team. If your party has any dietary or wheelchair access requirements, please specify in the “Requests” comments box. For online booking T&Cs please click HERE.

Want to work for us? See our current vacanies HERE.

Signup to our newsletter

You can find out more about which cookies we are using or switch them off in settings.

This website uses cookies so that we can provide you with the best user experience possible. Cookie information is stored in your browser and performs functions such as recognising you when you return to our website and helping our team to understand which sections of the website you find most interesting and useful.

These cookies are strictly necessary to provide you with services available through our website and to use some of its features. These must be enabled at all times, so that we can save your preferences.